The Brompton Lodge Trees are a semi-permanent, off grid lighting feature designed to emphasize a piece of land earmarked for development. Lighting design firm Candlestick was approached by CLEAR design on behalf of Wolfdene with the idea of creating a light feature that would engage public interest and create a talking point around the intersection of Frankston – Dandenong Rd and Dandenong – Hastings Rd. The project had a number of challenges, largely due to the site having no power access and no security.

Due to no power infrastructure located on site a solar powered system was decided as the best solution. The lighting designers worked closely with solar company Envirogroup to build a system that serviced the power requirement for the job.

Eight Megabay Viento XT were selected due to its high output performance, on board VDI technology and 48V DC input as standard. Aiming of the luminaires and controlling spill light was accomplished with the use of linear spreading optics, while coloured lighting effects were achieved with the use of gel filters integrated within each luminaire. These colours were selected to replicate seasonal changes.

The outcome is a neat 150 watt system with three days of battery autonomy, running the eight luminaires on 48V DC and employing a time clock that regulates itself on the cycle of the sun.

In commissioning the system, there was a requirement for activation of the feature twice daily – four hours of an evening after sunset and two hours of a morning before sun rise. These different times allowed maximum exposure of the site around commuting times with the intention that they become a talking point and ultimately drawing public interest to the site. 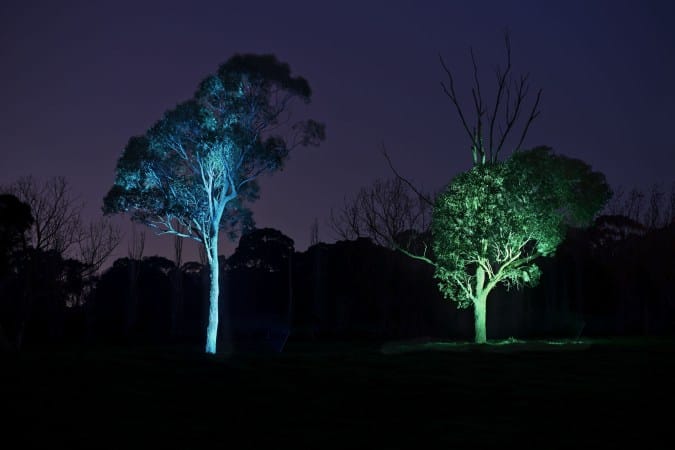 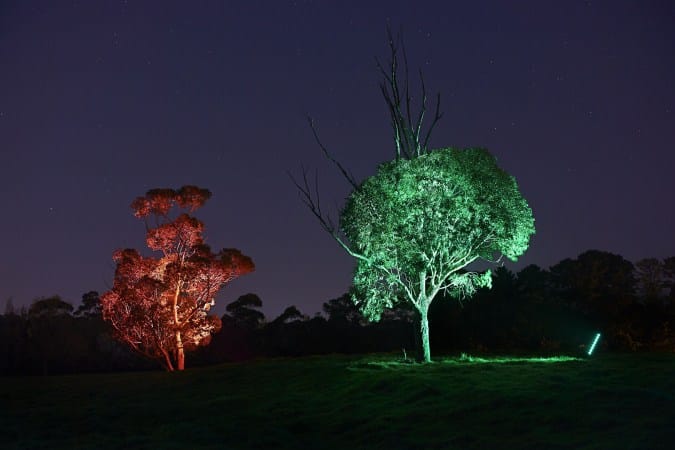 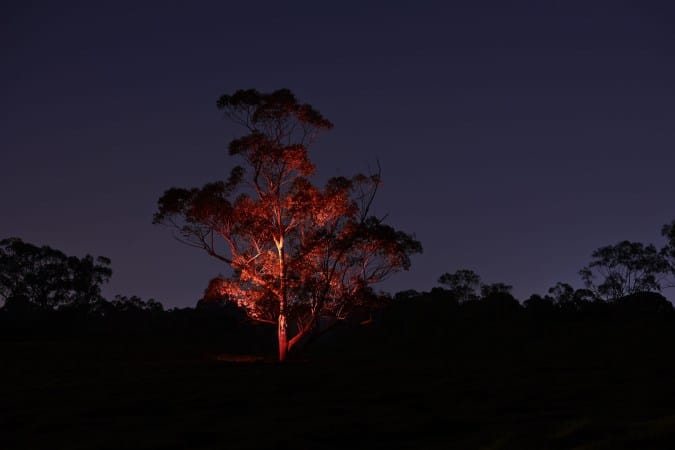 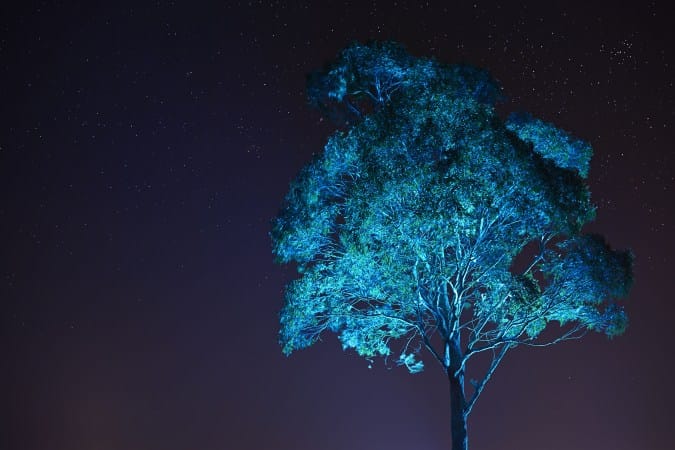 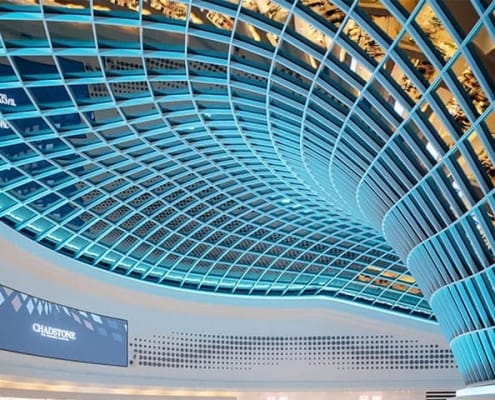 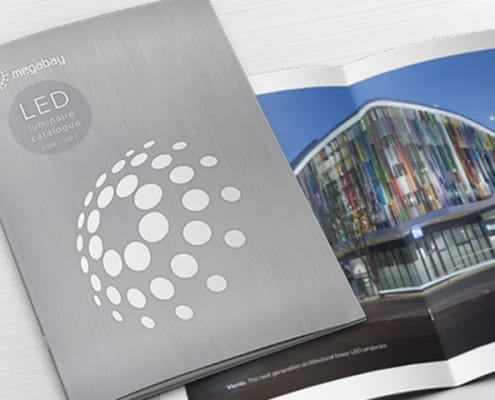 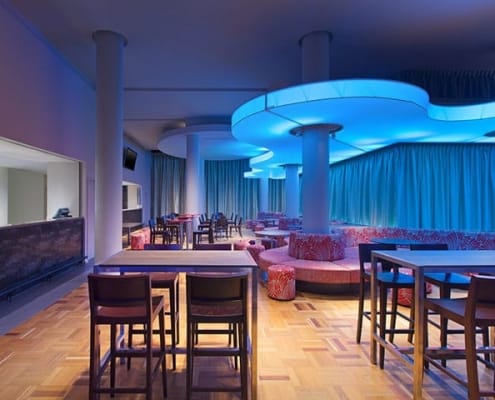 Reach out to our professional team 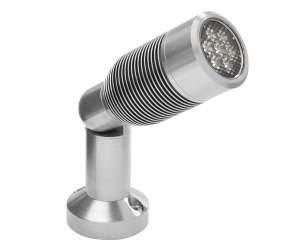 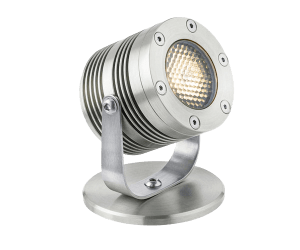 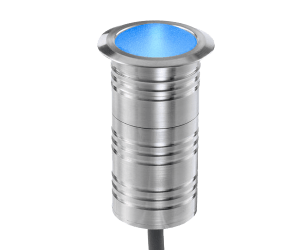 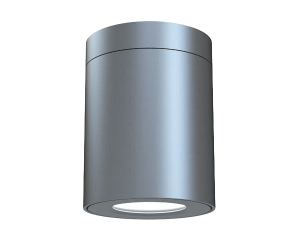 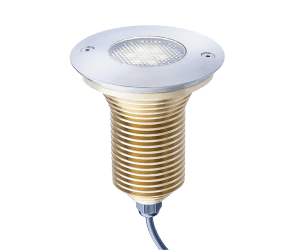 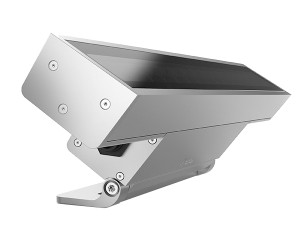 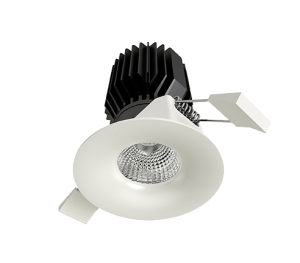